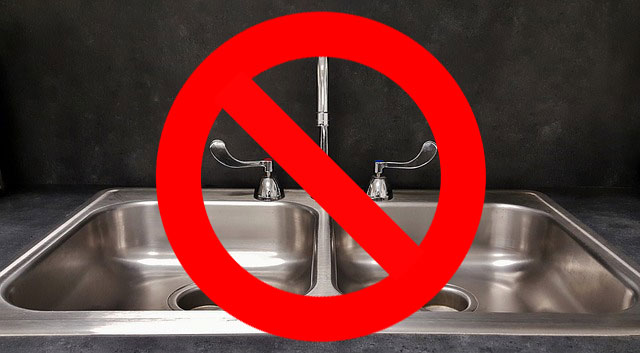 I recently attended a reading by Daniel Jose Older and Zoraida Cordova at which they both talked about their first novels. Older revealed that actually Shadowshaper was the first novel he wrote, but it wasn’t publishable in its original form, so he set it aside and sold Half-Resurrection Blues as his debut novel. When he went back to Shadowshaper later, he realized why it hadn’t sold. “I put every idea I had into it. I mean EVERYTHING,” he said. All the random weirdness he’d experienced as a New York City EMT went into that book, creating a shadow NYC, and it was an incoherent mess. 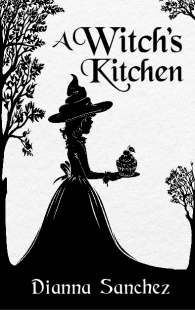 ounded terribly familiar to me. The first draft of my first novel, A Witch’s Kitchen was all over the place, too. Everything I’d ever wanted to say as a writer came bubbling out of me, and I’d toss it in. Why not? But much of it made no sense. I had wild random characters jump in and hijack the plot. I threw in irrelevant side plots. I even added a (gasp!) secret twin at the end. Excuse me, I have to hit my head against the wall for a few minutes to eradicate my shame.

How did Older fix Shadowshaper? He focused on a single character and her specific story, using her unique talents and needs as the core around which he organized the entire plot. For him, this streamlined the plot. He could focus on only the parts of shadow NYC that were relevant to her story. Today, Shadowshaper is a New York Times bestseller.

I ended up doing the same thanks to a 10-year-old beta reader, who looked me straight in the eye and said, “There are too many adults in this book.” And she was right. Over and over again, I had adults making decisions and fixing problems for my 11-year-old protagonist, Millie, and the other child characters. By diminishing or even eliminating those adult characters (and that was SO hard), I gave my protagonist greater agency and was able to center the plot entirely on her and her needs. Yes, there are adult shenanigans going on, but Millie deals with them in her own way and on her own terms.

To do this, I had to get to the core of Millie’s character, her hopes and needs. And I built the plot around her goals, gave her challenges and results that helped her grow and develop into the person she wanted to be.

So, if you’re writing a first novel, and it’s running away with you (all of you planning to do NaNoWriMo for the first time, I mean YOU), I recommend that you go back to your protagonist. Figure out what she desperately wants, and even more desperately needs (if they’re not the same, that builds nice internal tension). Then make those needs the theme that unites all the disparate ideas you’ve been wrestling with.

Dianna Sanchez is the not-so-secret identity of Jenise Aminoff, whose superpower is cooking with small children. She is an MIT alumna, graduate of the 1995 Clarion Workshop and Odyssey Online, active member of SCBWI, and former editor at New Myths magazine. Aside from 18 years as a technical and science writer, she has taught science in Boston Public Schools, developed curricula for STEM education, and taught Preschool Chef, a cooking class for children ages 3-5. A Latina geek from New Mexico, she now lives in the Boston area with her husband and two daughters.