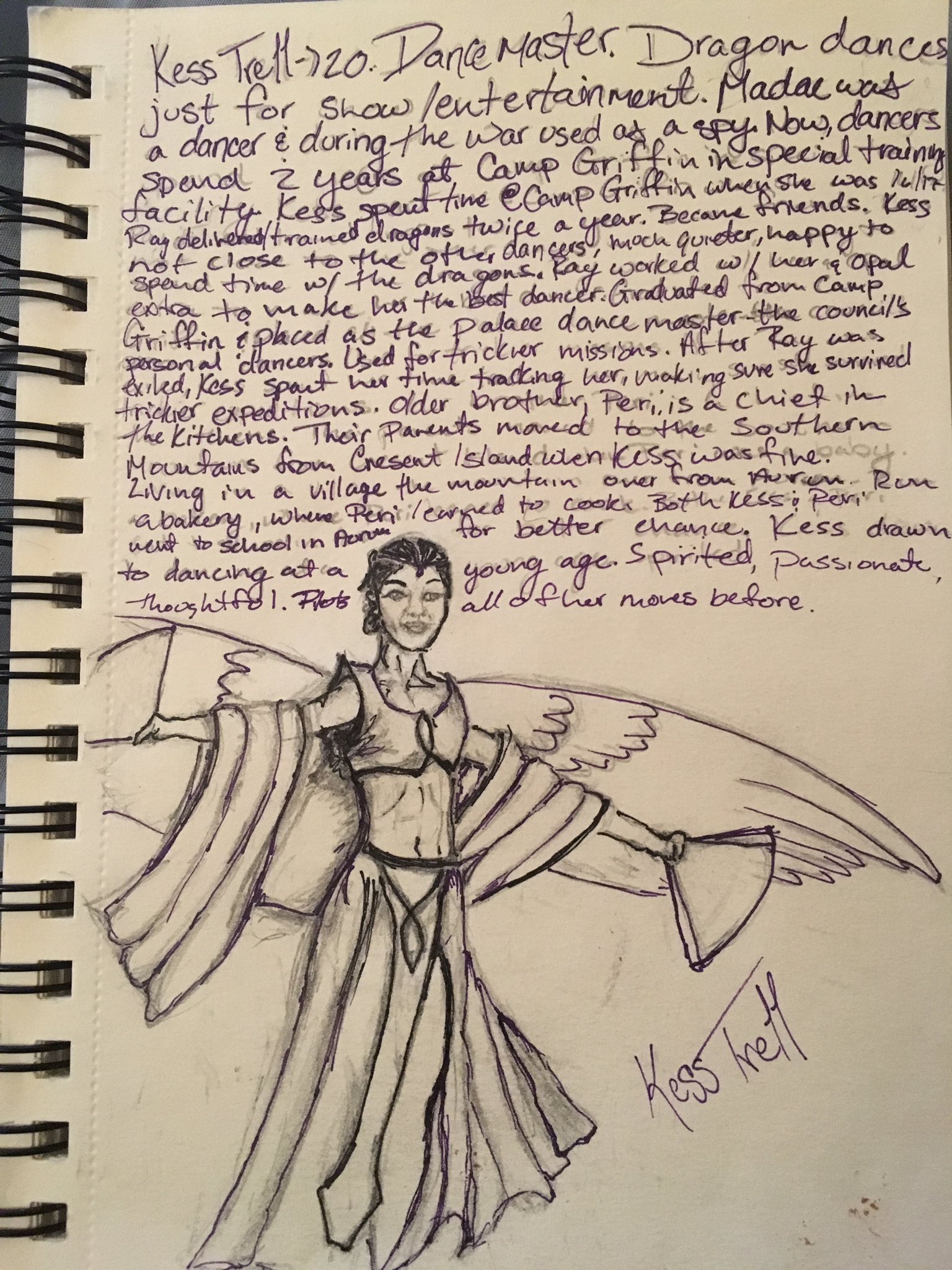 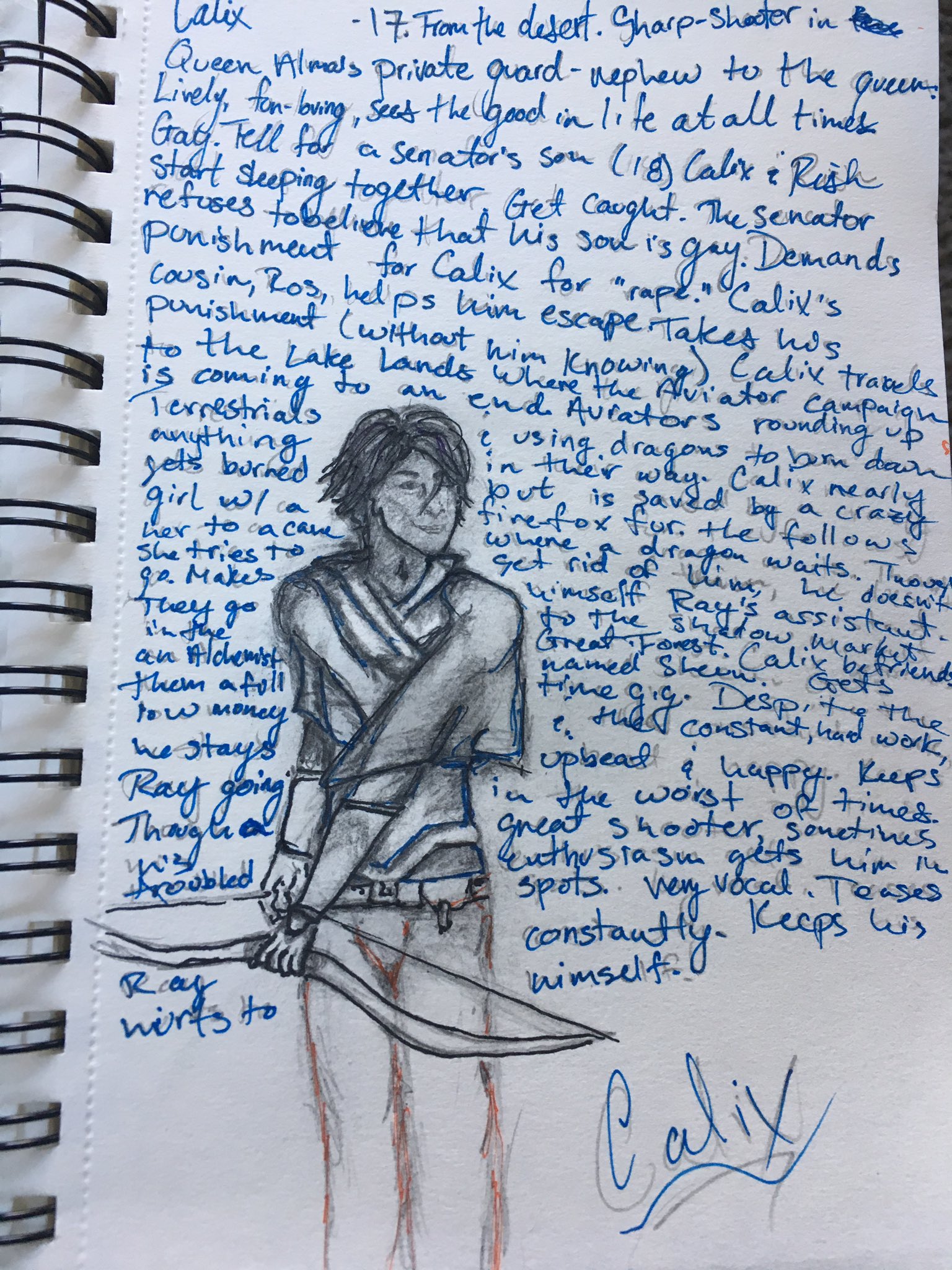 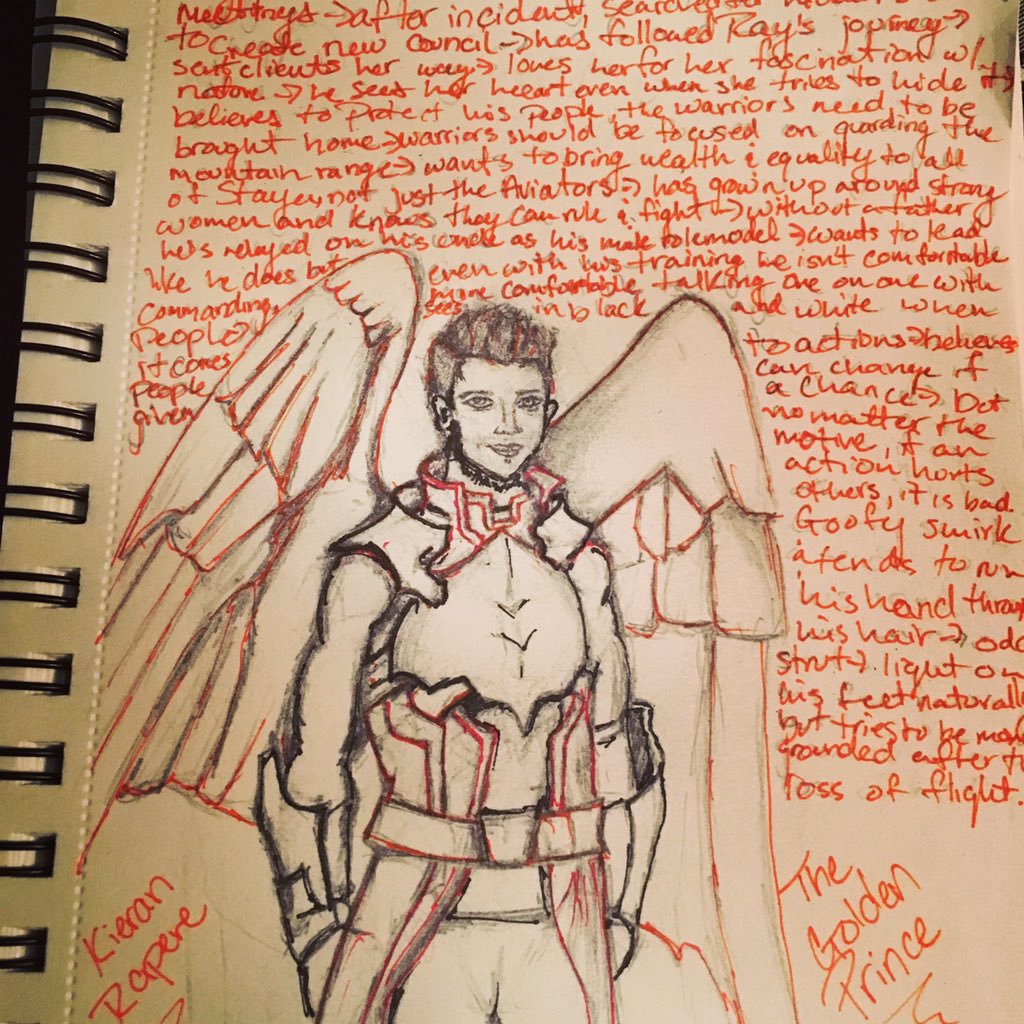 By Josh Funk, Illustrated by Edwardian TaylorNovember 1, 2022
82 days to go.