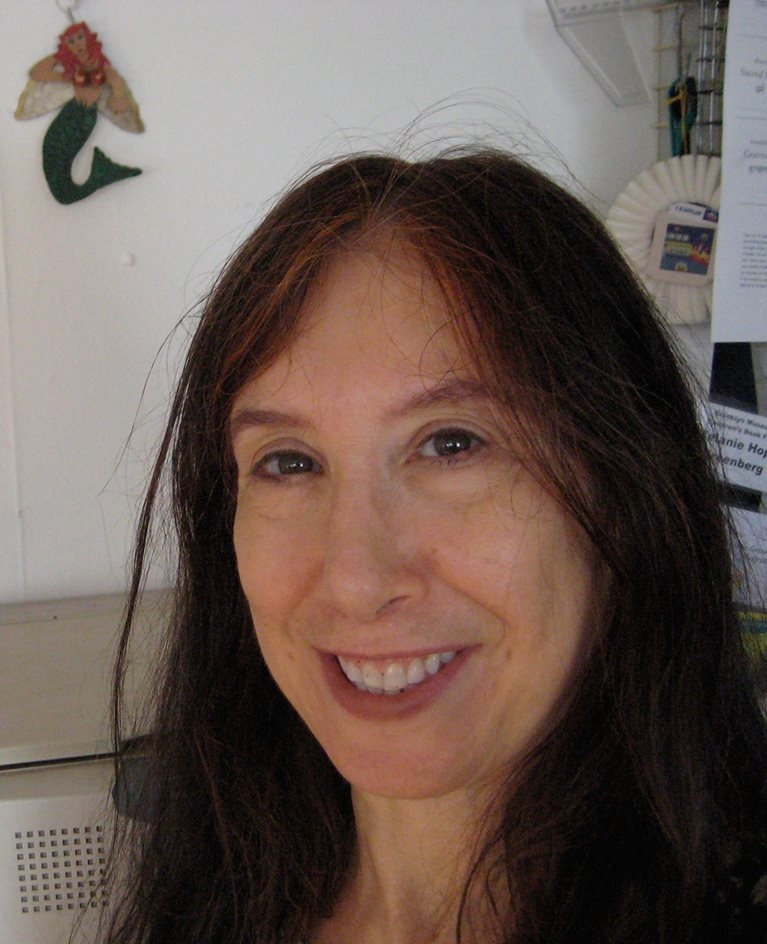 Having been in the Coney Island area of Brooklyn, NY last year during the crazy busy Mermaid Parade, I was interested when I received an e-mail about a writing course being taught by Melanie Hope Greenberg, author of the book Mermaids on Parade. I proceeded to find out more about Melanie and thought her story important to share with our Writers’ Rumpus readers. 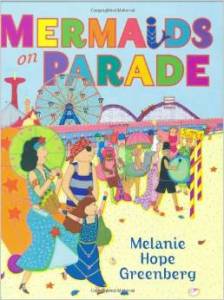 CAROL GORDON EKSTER:  So tell us how you dealt with the disheartening news of your book going out of print 18 months after release and what you did to turn things around.

MELANIE HOPE GREENBERG: I’m in book publishing long enough to have experienced first hand that many books go out of print (OP). Few rise to the top and/or can stay afloat during varying tides of fashion and regimes. I had gone through this procedure before when MERMAIDS ON PARADE went OP and so had a structure in place. I already bought back remaindered copies of my other OP titles from various publishers, albeit in much smaller amounts of stock. I stored these books in my studio. 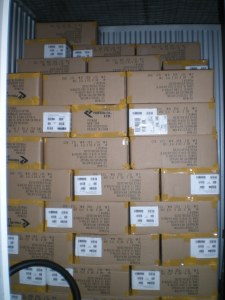 This time around I bought almost 3500 copies of MERMAIDS ON PARADE and received an education about book selling as well. I had to learn about proper care and obtain a storage facility. What became top priority was to get out of that storage space, it was a big commitment of rent, time, paperwork, carrying boxes of books to my studio, and making deliveries to vendors. Currently, I am proud to say that I’m now out of the storage facility. I learned how to sell books and create relationships with the bookselling community. That was the lemonade I made from the lemons!

The emotional lemons of the situation can leave anyone sour after so much back-breaking work goes into creating a picture book that can become quickly dismissed to die on the vine, especially as an illustrator. Many books do not have a proper shelf life. Artistic crafts take years for the general public to catch on. It’s a growth process; instant stardom is the anomaly. Proving that point, despite MERMAIDS ON PARADE going OP, I thought outside the box and involved the book in many creative endeavors and its popularity grew. The book is now considered a classic by New York City’s official tourism website and the book has its own song.

I’ve learned to trust the street level public. Playing to the same audience of book insiders does not expand awareness of a title outward towards the public quickly enough. A major percentage in the magic formula for success is the public, they must grow an awareness that the book exists, then fall in love. It’s always about the book, the book is the star, not the author or illustrator’s persona. I’ve done lots of events where face painting is more popular than the author who is reading; the competition is rough!

CGE:  Can you tell us a little about how you came into the business of books?

MHG: I fell into this business. I was a street artist turned greeting card, stationery, and housewares illustrator. Two people in a week recommended the same children’s book art agent. I became groomed in the craft and learned pacing and design elements for visual storytelling while sitting in my agent’s apartment creating book dummies. I learned through osmosis, which suits my art sensibilities. Back in the day (late 1980’s/early 1990’s) not many picture book illustration classes were available like they are now. And, authors and illustrators were not really marketing their own books, that was handled through a publishing house. Nevertheless, I always did my own marketing and blazed some trails because it felt essential. Learning how to hand-sell books grew entirely out of necessity!

CGE: You’ve been both an author/illustrator as well as illustrated others people’s stories. Can you tell us how working on your own story differs from working on another author’s book?

MHG: I enjoy illustrating for other authors as much as I do my own books. The only difference is that I am not allowed to change another author’s words. Call me crazy, but I find that a comforting boundary. I know how much skill it takes to craft a visual story within a formula of 32 pages. I use the same care and respect I give my own words to convey an another author’s story through art, colors, design, and textures. I love open spaced text which allows the art to fill up the space and create silent stories which depict the author’s words, or the book’s theme, or sometimes to transcend the text.

CGE: What does the future hold for Melanie Hope Greenberg?

I was requested to write a blog for the Huffington Post, it’s about my art and book world in Brooklyn and beyond. I think of myself as primarily an illustrator so writing on the HuffPo keeps me aiming high and checking my spelling and grammar.

I’m teaching at a marketing workshop for the Highlights Foundation this spring. And I’m putting out a shingle to become a private marketing trainer for trade published picture book authors and illustrators. You can contact me for inquires at melanie@melaniehopegreenberg.com.

CGE: Thanks for your inspiration, Melanie.

And for our Writers’ Rumpus readers wanting to know more, please check out Melanie’s website and art blog.