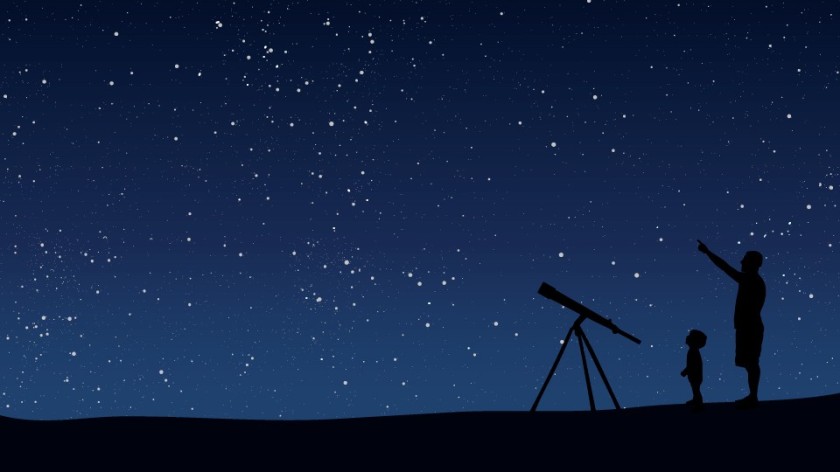 Ever since my eyes were opened to the importance of Point of View (POV), I’ve paid close attention to narrative voice whenever I write as well as read. I’m happy to share my observations, with a focus on books that dare to push POV boundaries. My hope is that after you read this, you’ll be inspired to explore daring new POVs for YOUR stories!

Here are the FOUR TYPES OF POV: 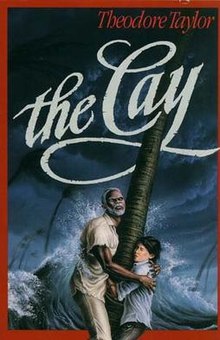 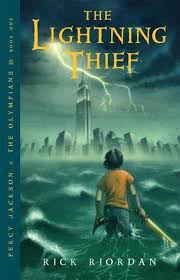 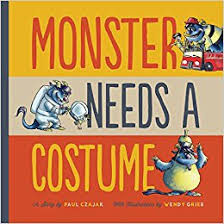 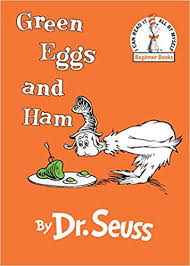 In 1st Person, the narrator is usually the book’s protagonist. Narration is characterized by use of the words “I,” “me”, “we,” and “us.” Traditionally, this style has been most popular with middle grade and young adult books (The Lightning Thief by Rick Riordan and The Cay by Theodore Taylor are two great examples), but don’t rule out using first person with picture books. The prolific and timeless Dr. Seuss was one of the first (if not THE first) picture book author to use it – with Green Eggs and Ham, If I Ran the Zoo, The Cat in the Hat, and others. More recent examples include I Want My Hat Back by Jon Klassen and the Monster and Me series by our very own Paul Czajak. 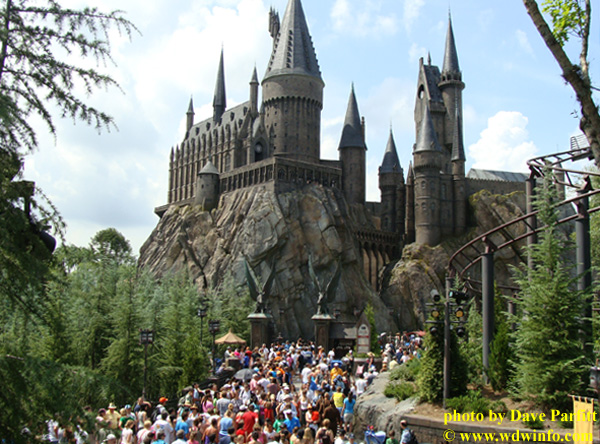 In 3rd Person Omniscient, an outside narrator has an all-knowing ability to tap into each character’s feelings and thoughts. Typically, the narrator is invisible and narration is characterized by “he,” “she,” and “they” instead of “I.” This is the traditional choice for picture books, but shows up in books for older children, too. In fact, this is the narrative style of a series you’ve likely read, seen, and experienced. My advice: skip the butterbeer, but get yourself a wand! Yes, I’m talking about the Harry Potter juggernaut by J.K. Rowling. 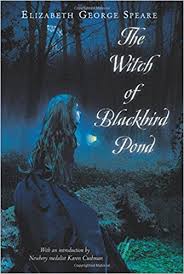 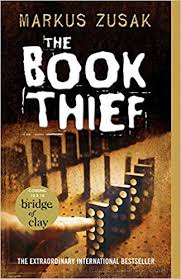 3rd Person Limited is similar to the Omniscient type, with narration characterized by “he” and “she” rather than “I.” With the Limited form, however, the narrator is a specific character in the book – typically the protagonist (just like with 1st Person). A book that illustrates this style of narration beautifully is The Witch of Blackbird Pond by Elizabeth George Speare. Narrator Kit, forced to flee from Barbados, describes Puritan Wethersfield, CT with a lens colored by her tropical, free-as-a-bird upbringing.

The Book Thief by Markus Zusak offers the most daring POV I’ve yet encountered. Death, the narrator, believes himself to be omniscient, but has a fascination with the main character’s penchant for “stealing” books. He alternates between dream-like fugues and a unique way of describing events. One could also argue that Death plays a huge role in this book – making him an actual character- but he lacks physical form. Is the narration style 3rd Person Limited Limited or Omniscient? Or is it both? 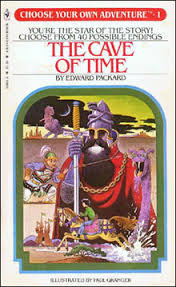 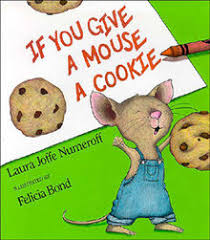 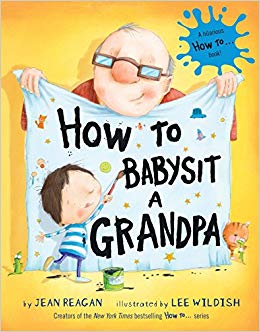 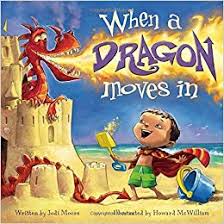 In 2nd Person, the narrator talks directly to YOU, the reader. While this style is most commonly used in How To books, it’s been cleverly applied to children’s literature as well. The Choose Your Own Adventure series is a classic example. Picture books have been blossoming with this perspective, and each of the above examples by Laura Joffe Numeroff, Jean Reagan, and Jodi Moore has one or more equally delightful spinoffs.

When 2nd Person is inserted into a book with a traditional POV, it’s known as “Breaking the Fourth Wall,” a term borrowed from the theater. Percy Jackson of The Lightning Thief fame talks directly to readers on occasion, and it’s very entertaining. Pseudonymous Boch, the blatantly anonymous author/narrator of The Name of This Book is Secret can’t help himself from blurting out warnings to readers. 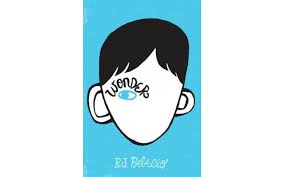 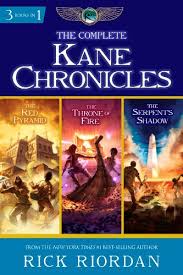 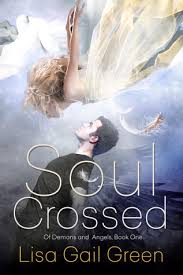 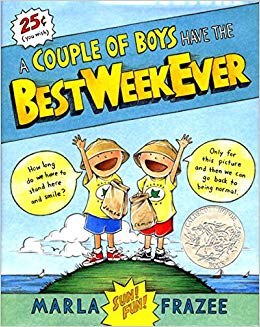 The Kane Chronicles, also by Rick Riordan, was the first book with dual POVs I ever read. The POV alternates between siblings Carter and Sadie Kane, with chapters clearly labeled CARTER or SADIE. Are the chapter titles an excuse for creating indistinguishable narrators? Absolutely not! Everything about these characters is different, including their narration styles. Wonder by R.J. Palacio alternates POV by chapter in a more random fashion (without consistent name labels), but also differentiates narrators with recognizable quirks, traits, and speech patterns.

Worthy of note: The Kane Chronicles changes narrators in a predictable pattern, while Wonder does not. Needless to say, both styles work. My advice is that if you start with a pattern, you should probably keep it. Otherwise, let the narrators switch whenever it advances or rounds out your plot.

Picture books have the added potential for juxtaposing the perspective between pictures and text. A Couple of Boys Have the Best Week Ever by Marla Frazee is a stellar example of this. 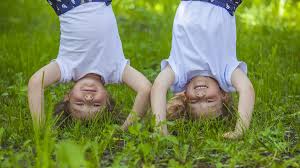 No matter how or if you switch POV, all your characters should be unique. Speech patterns, personal goals, quirks, traits, strengths, weaknesses, interests, concerns, and family dynamics are just some of ways characters can be differentiated. This is important, even if they’re twins.

In an outstanding interview on writershelpingwriters.net – March 12, 2015 – YA author Lisa Gail Green (her novel Soul Crossed alternates between angel and demon perspectives) shares tips on how to switch POVs successfully. To paraphrase one of her key ideas, she advises resisting the urge to repeat action through the POV of different characters unless it’s critical for your plot.

DARE TO CHANGE YOUR POV!!

My characters tell me how they want their stories told. Even so, I still challenge them by changing the POV for a single chapter – from 3rd to 1st, or to a different character’s perspective. If you dare to follow this approach, you may end up scrapping the exercise. But… you may uncover narrative gold. 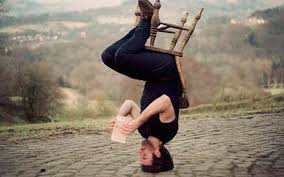 Go ahead and push POV boundaries! And have fun doing it.

This amazing evergreen post first published in October, 2018. Thanks for taking a first (or second) look!