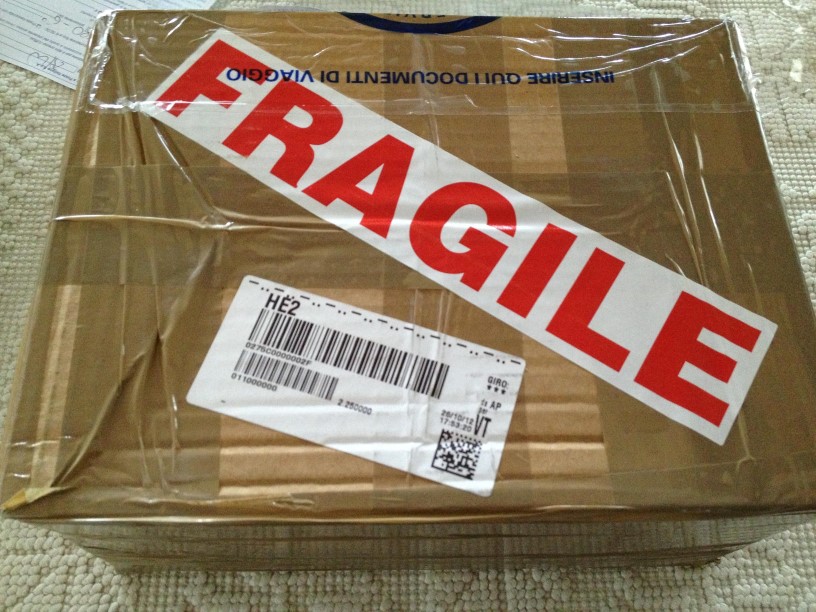 Right now I sit in my house and it is silent. A silence that some have described as the deep breath before the plunge. Well, maybe it’s not that dramatic, but I am definitely standing at the beginning of the unknown: I have decided to become a full time writer. My family and I are making the big move from Massachusetts to New Jersey, and with that move I will leave the corporate world behind and write picture books; an exciting and yet scary notion.

My wife is from New Jersey and has always wanted to move back home and I am cool with that. But I never thought I would make the move and not try to find another position in the field of science. So this is a big deal for me. My writing career has hit a point that if I try to keep it going part time along with starting a new job, it could wither and die. It’s one thing to take time off to be an author when you’ve worked for a company for 22 years and have 5 weeks of vacation. Book signings, school visits and conferences, were liberties that I could take. It’s a whole other thing to try doing that at a new company with 2 weeks of vacation at best. I have three more books coming out in 2015, with two more each year after that through at least 2017, plus expanding Monster & MeTM into board books and possibly online content. I had to make a decision. 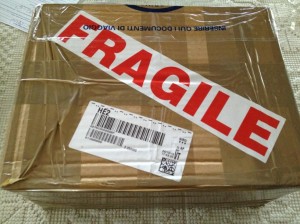 Though, as I pack the house for the move I can’t help but think, am I making the right the decision? Can I truly make writing a career? What if I fail; can I go back into my science field? Is it okay to pack glassware with towels and underwear? The answers to all these questions elude me, but it doesn’t mean I shouldn’t try. How else will I learn? Maybe it’s the scientist in me saying, “you can theorize all day but unless you run an experiment you know nothing.”

Easy to say, hard to do.

My science career is safe; I’ve done it for longer than I’ve been in school. But recently it’s lost its passion. It became laborious, with paper work, meaningless meetings, and corporate acronyms. The pure science disappeared and so did my love for the job.

I recently heard a quote from Jim Carey that pretty much summed it up for me. He said, “You can fail at the things you don’t like, so you might as well do the thing you love.”

I love writing picture books. It’s possible I will break a glass or two during this experiment but at least I will have the answer.

This post first appeared on Paul’s blog, Ramblings of a Writer. Here are Paul’s next two books: