While watching The Peanuts Movie the other day, I was reminded of how much I empathize with Charlie Brown. This kid has inner conversation going nonstop…analyzing nearly everything, internalizing failure. He wears his feelings on his sleeve (especially when the doctor is in) but he doesn’t give up (especially on that kite.) He continues to trust even after the football has been yanked out from under him more times than he can count. And still, he is kindhearted and always means well through every failure. Good grief! It’s almost like watching a movie about myself in many ways. 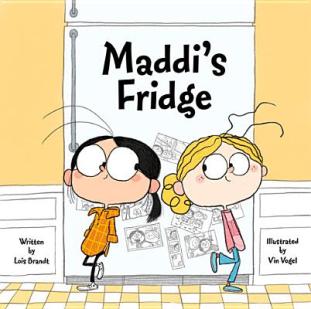 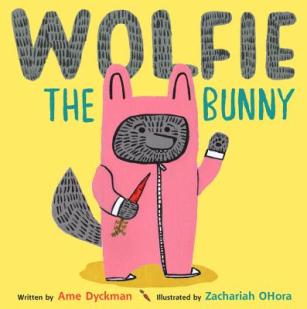 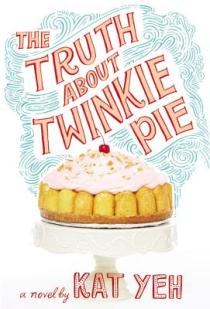 Relating to characters on this level is eye opening. I am emotionally invested in Charlie Brown as a character, and who else? Let’s see… Sophia from Lois Brandt’s MADDI’S FRIDGE, Dot from Ame Dyckman’s WOLFIE THE BUNNY, GiGi from Kat Yeh’s THE TRUTH ABOUT TWINKIE PIE, Monica from the sitcom FRIENDS…Errrrrrrt! Wait…how can that be? Monica seems so different than Charlie Brown or any of the others. But her perfectionistic, Type-A, keep-everything-in-place, motivate-others-through-competition-attitude also rings true to parts of who I am, too. (Plus, she has a secret junk closet.)

Learning which parts of characters appeal to you, whether in movies, television, books, and even real people, can lead you to write relatable characters for your readers. If you internalize it deeply, your readers will, too. Can you harvest those connections and put them into your characters?

The following activity may help you start comparing characters through different media. I have to admit that I don’t watch television or movies all that often, so I am not the best resource there. But I do catch some of the cartoons my kids watch. Pull from what you know. Here is a basic comparison model to start you off:

Moose from Corey Rosen Schwartz’s WHAT ABOUT MOOSE? as compared to Robin in TEEN TITANS GO and Lucy from THE PEANUTS MOVIE. 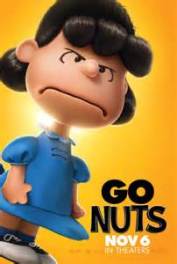 They all possess a certain amount of bossiness/impatience. But if you look at them even closer, how will they contrast? It’s the little details that can set characters apart and create originality.

Next time you are watching a show or movie, or reading a book, keep a notebook next to you. Jot down what you learn about a character. Dig deep.

Let’s start by helping each other out: Please share a character comparison in the comments below. You can use yourself as compared to another character or any book-tv-movie characters you would like to compare. Who do you relate to?