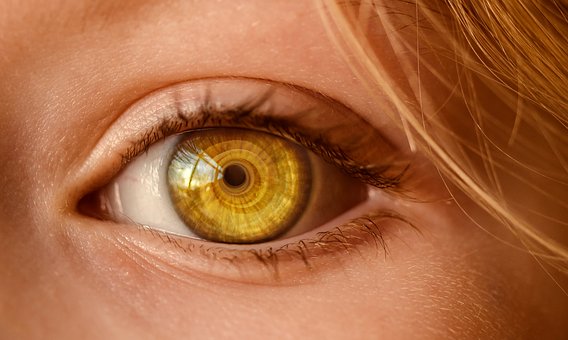 The Fault in Our Stars, Will Grayson, Will Grayson, Paper Towns, and Looking for Alaska are radiant novels by John Green. His newest YA, Turtles All The Way Down, is like a vibrantly colored Hubble photograph of a misty galaxy spiraling above us, complete with the black hole every galaxy contains.

The question for Aza Holmes, the sixteen-year-old protagonist, is whether to let herself spiral inward toward the darkness within her mind or to stream outward along the ever enlarging spiral. Her anxiety issues and OCD are offset by her bond with lifelong best friend Daisy. Friendships of depth and warmth populate this story and when Daisy proposes that she and Aza try to solve the mystery of the missing local billionaire in order to claim a $100,000 reward, Aza reconnects with the absent man’s son Davis. Aza and Davis met years ago at “Sad Camp”, a retreat for kids who have lost a parent: Aza her father, Davis his mother. Aza hurts herself and feels that her inner self is not actually real, though her body is. Davis clings to a worn Ironman figure and doubts that people see him for himself rather than for the affluence he is surrounded by. 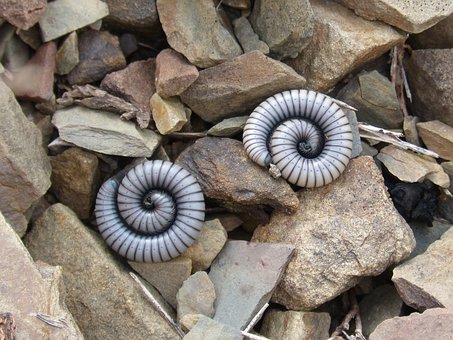 Daisy and Aza explore one clue after another as they become more deeply involved with probable orphans Davis and his younger brother Noah and wrestle with the question of whether they should even try to find the complicated missing father, Russell Pickett, who is wanted by the police for his questionable business practices. Romantic relationships begin to blossom between Daisy and Mychal, the two girls’ artistic friend, as well as sparks forming between Davis and Asa. The fascinating conversations and interests of these characters are philosophical, intelligent and involve astronomy, biology, architecture, poetry and fine art. Davis once talked his father into buying art by Kerry James Marshall. One of the many paintings by famous artists on the walls at the Pickett mansion is a spiral by the artist Raymond Pettibon. Spirals recur throughout the novel as a metaphor for Aza’s state of mind, a spiral that becomes continually smaller and tighter as it curves inward until her mind takes over. She eventually recovers, but may never truly escape the feeling that she is “a lie that I’m whispering to myself.” The surprising finale to the rich and beautiful ride of this story’s arc is surprising, appropriate, and completely believable.

What makes this novel so compelling?

Turtles All the Way Down was six years in the making and John Green received input, research help and encouragement from a long list of talented people, including Rainbow Rowell. According to the Acknowledgements, he writes of Aza’s OCD and mental illness issues from his personal experience.

This is a book that needed to be written and will richly reward its readers. The New York Times reviewer considered it to be dark, but in reality it is simply truthful.