The summer is drawing to a close, beach days are limited, school buses are starting up, but with the start of fall comes the start of a fabulous writing contest: Pitch Wars.

Pitch Wars is a writers helping writers contest where established writers and editors take an aspiring writer under their wing as a mentee. Together, they take the mentee’s manuscript and whip it into shape before it goes out to agents. More information can be found on the Pitch Wars website.

I have submitted to Pitch Wars for the past few years. I’ve never gotten picked (so far), but that hasn’t deterred me. Between years, I’ve gone on to query manuscripts, nearly getting an agent for one of mine, but lately I haven’t felt confident in my recent manuscript to query it. That is why I plan to submit to Pitch Wars. I’m hoping to find someone who loves my manuscript as much as I do and wants to help shape it into what it could be. So it’s time to #BoostMyBio!

What is my manuscript? It is actually the manuscript I submitted to Pitch Wars last year, but I completely rewrote it this summer. My quick pitch is that it’s the LITTLE MERMAID meets MULAN. 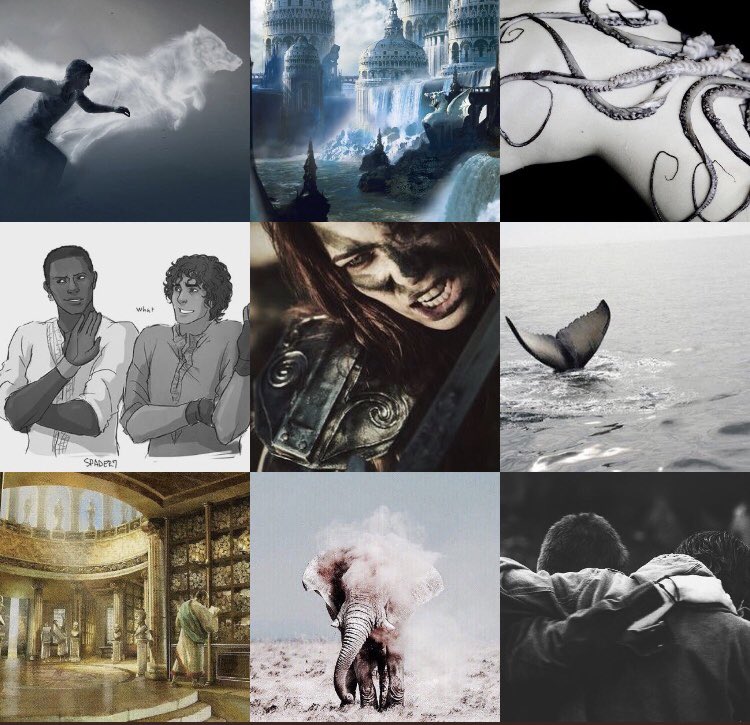 I’ve always wanted to write a mermaid turns warrior story. As a marine biologist, I’ve always had trouble believing mermaid stories. So, I wanted to create a mermaid society that would be biologically correct.

I asked myself, why was this mermaid turning into a human warrior? I came up with a few different ideas and I went with a very political one. It became convoluted, and I lost sight of the heart of my story.

So, this spring I focused on the story I wanted to tell: a girl who didn’t feel as if she belonged.

My tagline: When Terra Namiri trades her tail for legs to join the human army, it’s not to become part of their world, but to save hers.

In this world, there are humans who can combine their consciousness with animals –think wargs from Game of Thrones, but with their whole bodies. Years prior, the orca shifters found themselves stuck as half human, half orca creatures called seafolk. The seafolk have kept themselves isolated from human, adapting to the ocean. One of their adaptations is the loss of hair.

This manuscript follows a young seafolk Terra, who is the first seafolk to be born with hair on her head. This has caused the pods to believe she is too human for them. Terra will do anything to prove that she is one of them.

Humans have been stealing seafolk voices, for their song can stun anyone who hears. Unable to stop them from stealing her cousin’s voice, Terra tracks them to an army base. The only way to retrieve the voice is to infiltrate the army and take back the voice before the humans can create a weapon out of it.

I’ve had a lot of fun writing this rewrite. I absolutely love the little family that Terra finds on land. The cast includes:

Meragea: (bottom right) The Republic’s youngest senator, and an octopus shifter who has known Terra for years. She tends to have her own agenda, but also feelings for Terra.

Malik: (Top left) A apprentice scholar and scientist who just wants to make his mark, but feels stifled. It’s his formula that gives Terra legs. Also a falcon shifter.

Kel: (Top Right) Malik’s older brother and a wolf shifter. He is the newly appointed captain to the new shifter company in the army.

Dani: (Bottom right) An elephant shifter and a recruit in the army who befriends Terra right away. 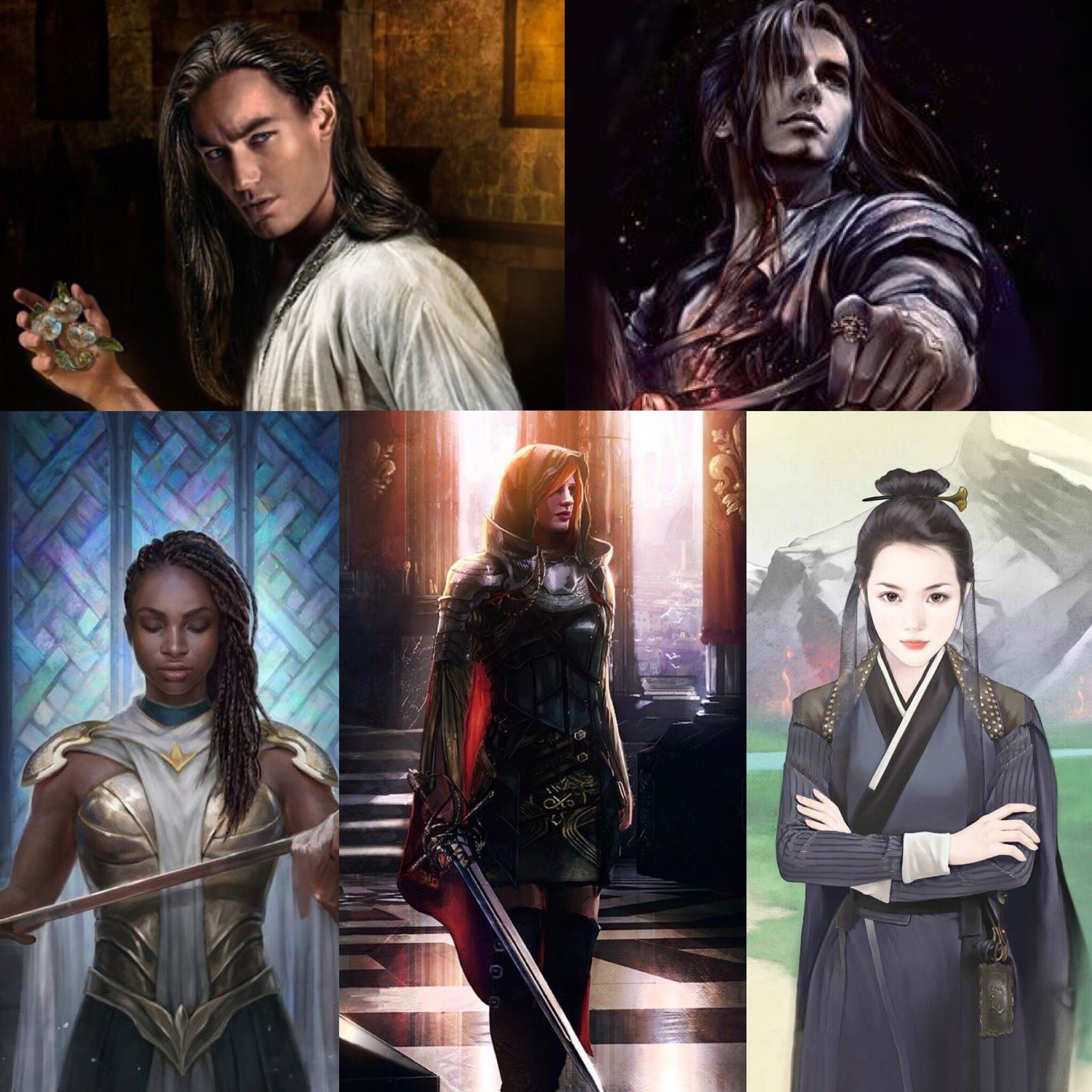 I think I’ve found the heart, but I know it needs some work. A lot of work. I’ve put my all into this manuscript, and I’m willing to do anything to make it the best it can be. That’s why I want to apply to Pitch Wars this year.

Others who plan to apply to Pitch Wars have also created a #Boostmybio. Check them out here  and keep an eye out for more amazing writers.