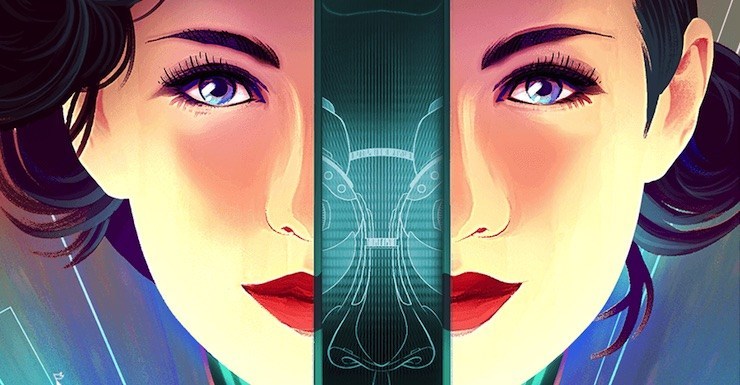 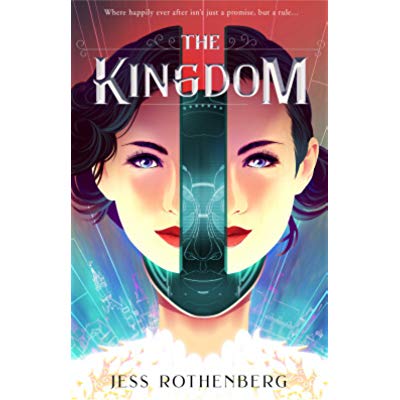 I’m not typically drawn to SCI FI, but the cover photo of THE KINGDOM, by author/freelance editor Jess Rothenberg, drew me in like a moth to flame. And boy oh boy, I’m grateful that it did.

Imagine putting The Matrix, Ready Player One, and I, Robot into a blender, and you’ll have some inkling what this highly innovative and vibrantly descriptive novel is all about. The main character is Anna (TM), one of seven beautiful android-hybrid princesses within an immersive fantasy theme park called The Kingdom(TM). Anna, like the other princesses, is programmed to make dreams come true. She adheres to her programming until she meets maintenance worker Owen Chen, and then begins to act more like a (gasp) human. It seems that Anna, like many of the android-hybrid creatures in The Kingdom(TM), is evolving and capable of feelings. And whenever one of them acts in an aberrant fashion, they are targeted for elimination.

Surprisingly, the first chapter’s heading is “One Hour After the Murder.” Readers quickly discover that Ana is on trial for the suspected murder of Owen. Trial interviews are interspersed with the chronological story of Anna, pre and post meeting Owen. There’s a chilling scene early on where the woman the princesses call “Mother” tucks them in at night by restraining their wrists. As if that weren’t bad enough, Anna comes to suspect the other princesses are being abused by groups of visiting “Investors,” after which their memories are erased.

Did Anna kill Owen? You won’t find out until the very end how and what really happened. To quote the book jacket, this is a “wholly original, often shocking tale of love, lies, and the frightening truths that fuel our wildest fantasies.“

I loved THE KINGDOM and can’t recommend it enough. In fact, the writing is so visual, I can totally see it being made into a movie. To follow talented author Jess Rothenberg, click here.  Happy reading! 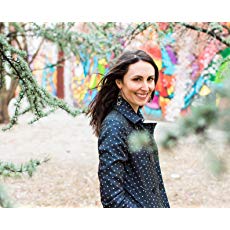