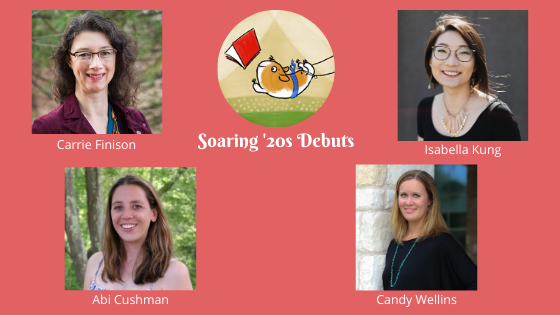 I’ve always thought you could learn a lot about a person by whom they would choose to share a meal with. Then I figured, if it’s true about people, it must also be true for characters in stories. And so, that is what I decided to ask this month’s group of authors/illustrators from the Soaring 20s debut picture book group. Their answers are very telling indeed!

KC: Let’s get to know your main character(s) a bit. If your MC could have dinner with anyone (famous, kinda famous, no longer with us, or still kickin’) who would it be and why?

I think Bear would have a great dinner with Toad from Arnold Lobel’s Frog and Toad series. Bear definitely enjoys a tasty treat, and Toad loves making cookies and cakes. Neither of them are above eating soggy sandwiches. If they ate dinner outside in the rain, Toad could even wear his ridiculous swimsuit, and Bear wouldn’t laugh at him. “Blah.” He’d think. “I wish I were eating ice cream right now.” After dinner, the two friends could sit on Bear’s log, eating ice cream and wallowing, together. 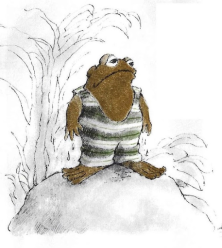 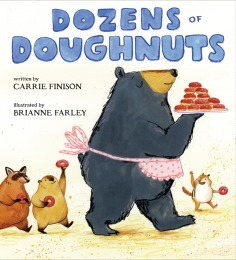 LouAnn loves to have a good meal with friends and I think the person she’d like to have dinner with most is Julia Child, who once said, “People who love to eat are always the best people.” I’m sure that statement applies to bears, too, right? They could start the evening comparing apron designs. LouAnn is partial to the half-apron, as was Julia, but Julia’s was longer and she also frequently tucked a handy towel into the waistband. Then they could converse knowledgeably about kitchen design. LouAnn would heartily approve of Julia’s extra-high countertops — perfect for a tall human, or a bear, to cook comfortably. Over dessert they could trade secrets about deep-frying, and LouAnn would love to learn some buttery pastry recipes from Julia. She would heartily concur with Julia’s statement, “The only time to eat diet food is while you’re waiting for the steak to cook.” 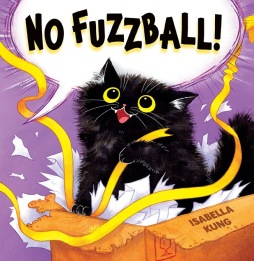 There are not a lot of people my Queen NoFuzzball would like to meet, let alone have dinner with. She likes her me-time far too much and would rather eat in peace. The only person she would even consider dining with is Cleopatra. NoFuzzball loves that ALL cats were worshipped as gods in Egypt during her time, along with their Queen Cleopatra, who adored cats! NoFuzzball respects her and sees Cleopatra as an equal. NoFuzzball admires and relates to the way she rules her Queendom, with beauty, grace, intelligence, and confidence. Cleopatra is probably the only person who can give NoFuzzball advice. Mostly, Queen NoFuzzball wants to know how to get people to worship cats as gods again!

George, the main character from my debut picture book Saturdays Are for Stella loves the idea of dinner with a famous person!

He thought long and hard about whom he’d pick for this imaginary dinner and realized… he doesn’t know that many famous people!

Sure he could pick Spiderman, but don’t spiders eat bugs? There’s Batman, but he’s pretty sure he couldn’t stay up late enough for Batman’s dinnertime. The Hulk was a possibility until George imagined the anger that could result if he accidentally used the wrong fork!  Too risky!

George didn’t know what to do.  He wanted someone fun and adventurous, but not anyone who had the potential to lure villains to the table.

He could pick Santa Claus, but then he’d really have to be on his best behavior!  The Easter Bunny wouldn’t work because George hates carrots and the Tooth Fairy is probably too tiny to sit at George’s dinner table.

George liked the idea of a dinner guest who might spoil him with love and attention (and ok, maybe gifts too), but some famous people are best known at a distance he decided.

George thought long and hard.  Whenever he struggled with things in the past, he liked to ask his Grandma Stella for advice. George imagined asking Grandma Stella who she’d invite to dinner and he pictured her response.

And George knew that he really didn’t want to have dinner with anyone else besides her either.

He’d really like to tell her about his new baby sister, the ball he caught at his t-ball championship game and the flowers he planted just for her.  He’d tell her that he loves the Marvin Gaye albums she left for him and that Dad is teaching him how to use the record player.  He’d tell her new jokes and recite a poem he learned in school.  And best of all, he’d bring a batch of the cinnamon rolls she taught him how to make!

Yes, of all the people in the world, George would most like to have another dinner with Grandma Stella!

Abi Cushman is the author and illustrator of SOAKED! (Viking, 2020) and ANIMALS GO VROOM! (Viking, 2021). She has also worked as a web designer for over 15 years, creating websites for libraries, towns, and local businesses. She runs two popular websites of her own: MyHouseRabbit.com, a pet rabbit care resource, and AnimalFactGuide.com, which was named a Great Website for Kids by the American Library Association. In her spare time, Abi enjoys running, playing tennis, and eating nachos. (Yes, at the same time.) She lives on the Connecticut shoreline with her husband and two kids. https://www.abicushman.com

Carrie Finison began her literary career at the age of seven with an idea, a box of markers, and her father’s typewriter. She has been writing off and on ever since, though she has (somewhat regretfully) traded in the typewriter for a laptop. She is the author of Dozens of Doughnuts (Putnam, July 2020) and the forthcoming picture books Don’t Hug Doug (Putnam, January 2021) and Hurry, Little Tortoise (Random House, Spring 2022). She lives outside of Boston with her husband, son, and daughter (who all love doughnuts), and two cats who allow her to work in their cozy attic office. You can connect with her on Twitter @CarrieFinison or Instagram @carriefinison or subscribe to her email newsletter at https://www.carriefinison.com

Isabella Kung is the author/illustrator of NO FUZZBALL! (Scholastic, 2020), about a fuzzy feline despot who rules the house with an iron paw. She has illustrated for Candlewick Press, Committee for Children, P&H Publishing, 826 Valencia, and Ladybug Magazine. Her illustrations have received accolades from institutions such as the Society of Illustrators, Spectrum Fantasy Art, 3×3, Creative Quarterly, and SCBWI. Isabella currently resides in San Francisco with her husband and Bubo, the deafest, loudest and sweetest tortoiseshell cat in the world. Connect with Isabella on Twitter @isaberryk,  Instagram @isabellakungill, or see more of her work at https://isabellakung.com/ 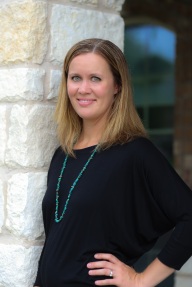 Candy Wellins is a lifelong writer and book lover. A former elementary school teacher, Candy has a BA in journalism and an M.Ed. in literacy education. She’s now a full-time mom to three wonderful children who keep her up-to-date and immersed in kid’s literature and good ideas.  When she’s not reading, writing or mothering, Candy loves running, traveling and naps! Saturdays Are for Stella is her debut picture book.  Her debut picture book biography The Stars Beckoned: Edward White’s Amazing Walk in Space (illustrated by Courtney Dawson, PHILOMEL) releases in early 2021.  You can follow her on Instagram @candywellins or on her website www.candywellins.com